She sat in stillness, during dawn’s  golden light, one hand on her heart space,  and whispering softly… “My heart, my heart, what is true for me in this moment?”

releasing the tight grip on itself.

Every time she sees this, the bravery,

she smiles, she relaxes. She too gets a bit more brave.

letting go of the feeling she’s held the longest,

the tension that’s gripped her relentlessly.

The risk is too high, the risk of remaining tight.

But she must be patient, for this grip has held her tight for a lifetime.

It’s been her constant companion. It doesn’t want to leave her.

It believes that it’s keeping her safe

And she has believed this too with the familiarity of its grip.

To let go of her captor, her companion isn’t even a thought.

Yet it’s been squeezing the air and the life out of her.

Somehow, she remembers the risk and the pain of remaining tight.

A compassionate, caring voice, encouraging her to loosen the tension.

The compassionate voice that she’s been getting to know for some time now.

At first it was a whisper, not wanting to frighten her off. It would show up every now and again.

After some time, she began to recognise it. After a long time, she longed for it.

Now she invites it in, wholeheartedly.

It’s a friendship that has softly supported her all the while as she embarked on this new journey.

Quietly present, by her side

Always softly present. Never speaking up until spoken to it first.

and with each word, fear has slowly lost the tightest of its clench.

The tightness that was once there has been accepted

the beginning of the journey towards blossoming.

For she cannot blossome

without first being a tight bud.

With every slow breathe in

And with every slow breathe out

Compassion is there with her

Smiling with joy and delight

As she allows herself to blossome. 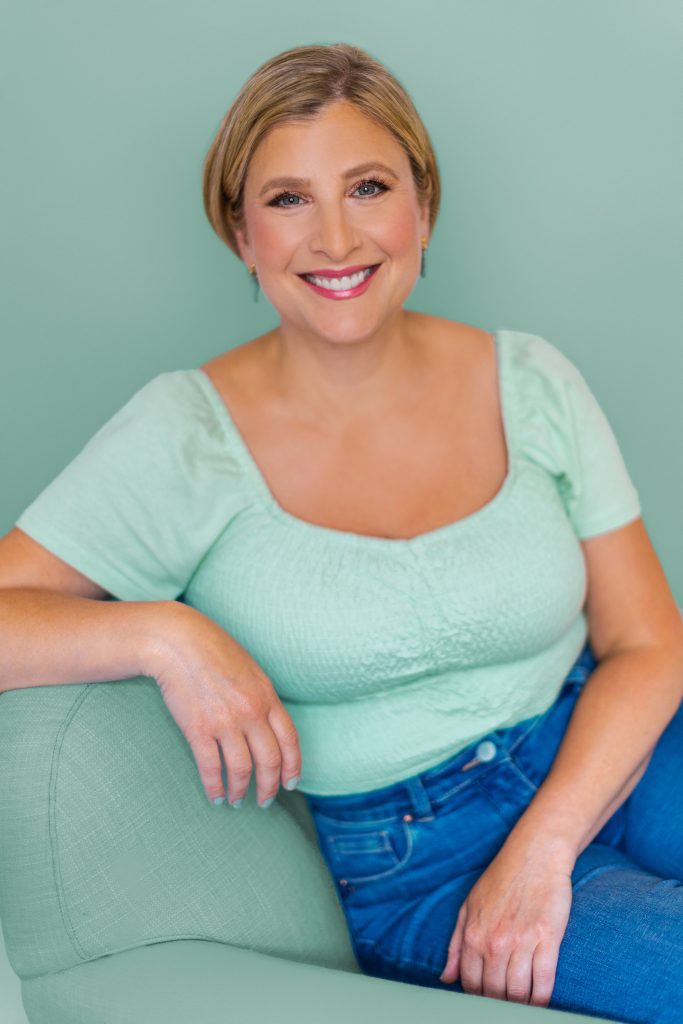 Kim lost her husband to alcohol dependency in 2017. She created the Blossome Community to help others enduring losing a loved one to alcoholism or addiction find a Pathway to Peace so they can let go of guilt/shame and live with self-compassion and joy.

Have a Wonderful Week

Every Monday morning, start you week on a positive note with a Wonderful Week of Blossoming.